Lincoln signed the Morrill Act on July 2, 1862, giving each state a minimum of 90,000 acres of land to sell, to establish colleges of engineering, agriculture, and military science. The Morrill Act was named after its congressional sponsor, Rep. Justin Smith Morrill (R-VT). The act granted to each state 30,000 acres of public land for each Senator and Representative under apportionment based on the 1860 census. Proceeds from the sale of these lands were to be invested in a perpetual endowment fund which would provide support for colleges of agriculture and mechanical arts in each of the states.

In addition to the signature of President Abraham Lincoln, the act is signed by Rep. Galusha A. Grow (R-PA), Speaker of the House of Representatives and Sen. Solomon Foot (R-VT), President of the Senate, pro tempore.

Click here to view a PDF of the 1st page of the Morrill Act, Courtesy of the United States National Archives and Records Administration, Washington, DC.

“…to provide for the Establishment, Erection and Operation of the North Dakota Agriculture College and Agriculture Experiment Station at Fargo.”

North Dakota State University of Agriculture and Applied Science, at Fargo, was established as the North Dakota Agricultural College on March 8, 1890. North Dakota taxpayers were already supporting a university, a number of normal schools (teacher colleges), a penitentiary, and an insane asylum. Public sentiment for another institution was mixed:

“The Board of Trustees of the North Dakota Agricultural College - whatever that is - met yesterday and elected a faculty - whatever that is.” Major Alonzo Edward, editor of the Fargo Daily Argus, describing the first meeting on October 15, 1890. 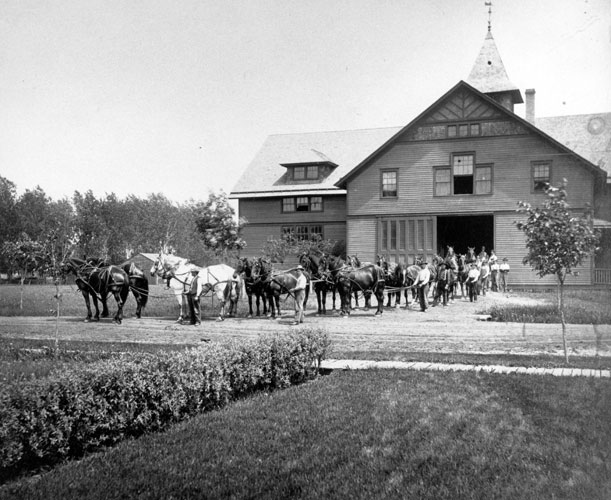 On October 15, 1890, the Experiment Station began, and by January of 1891 they had 30 students. The experiment station, by conducting plant and animal research, introduced new varieties of plants and breeds of livestock, adapted to the continental climate of North Dakota. 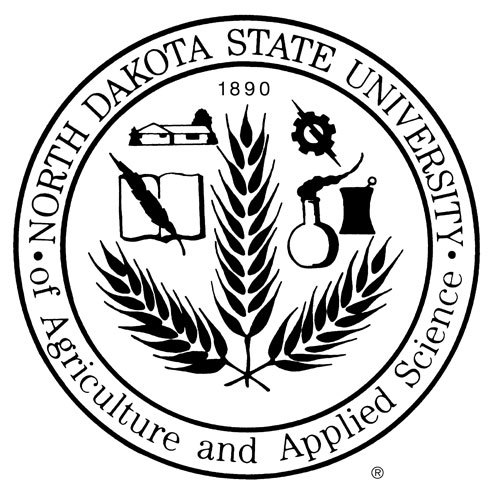 Founded as the North Dakota Agricultural College (NDAC) in 1889, in 1961 the name was changed to North Dakota State University of Agricultural and Applied Science (NDSU). The 267-acre campus is located in the northwestern part of Fargo and has an enrollment of over 12,500 students. To find out more about NDSU, visit www.ndsu.edu.

Today there are 106 Land-Grant colleges and universities, stretching from Florida to the Commonwealth of the Northern Marianas Islands. 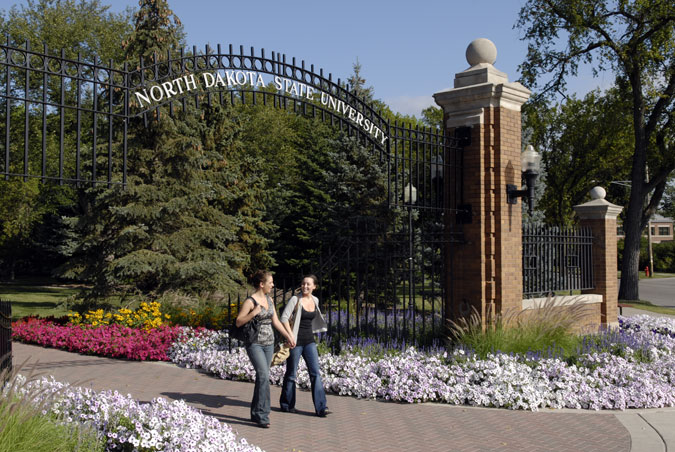 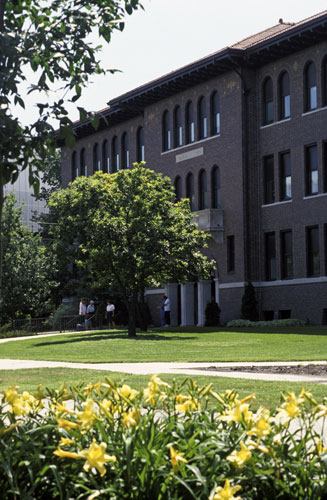