Courtesy of a
private collection

Assassination of a President

On April 14, 1865, Abraham Lincoln, President of the United States, was shot by John Wilkes Booth, while attending a play at a Washington D.C. theater. Lincoln died on the next morning, and his assassination shook the nation. Newton Edmunds, Governor of Dakota Territory, proclaimed Thursday, April 27, 1865 as a day of mourning. 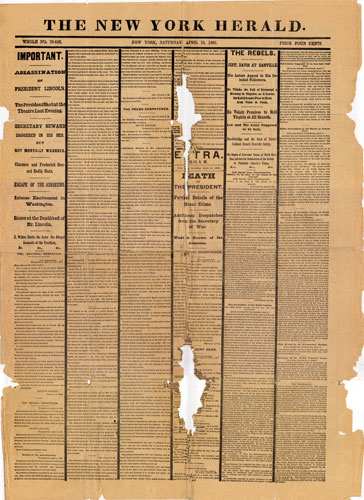 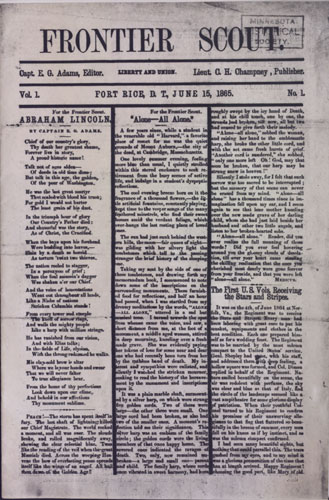 On the night he was shot, the only currency Abraham Lincoln carried was a $5.00 Confederate bill, which he had acquired in Richmond, Virginia, earlier in the month. This is the same type of bill, but with a different serial number.